There can be a multitude of tasks to get one project done. Some tasks are definitely more fun to do than others. Usually, the foundation tasks are the not-so-fun bits. And people can be so eager to produce output without the same eagerness to do the foundational tasks. Sometimes, this leads to mediocrity.

Because people want to have something done right away, most end up forgetting something very important when it comes to building anything concerning your business. But what exactly is this “thing” we need to be aware of?

Today in Freedom In Five Minutes, Dean talks about what it means to have a strong and reliable foundation and how important it is when you are trying to build your business.

Building The Foundation of a Cat House 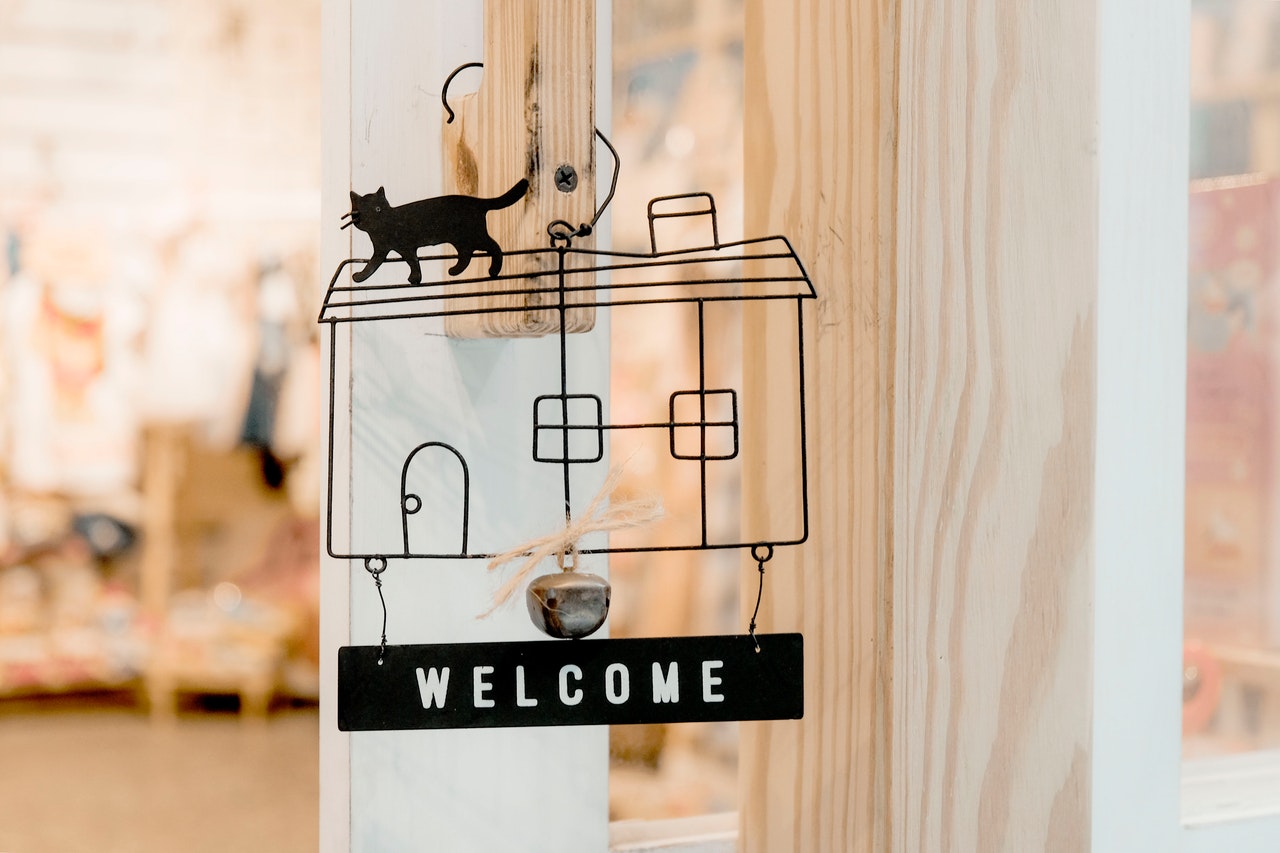 If you have been following the Freedom In Five Minutes Podcast for a while, then you know that I am building a cat house. This would be a feral cat house. We want to get a whole bunch of cats from the ASPCA. These would be spayed outdoor cats that do not want to be with people and would sadly be put out if no one takes them.

So, I had the idea of building a feral cat house that would be four foot wide by eight foot long. And these feral cats would live in this cat house.

I have started building the foundation and most of the structure’s frame. And it is good. The design of this cat house is going to be like a biker’s bar. It is going to have a sign out front that is going to be all black and have spikes. The little cat house biker bar is going to be called “Hell's Kittens”. And the cats would be our rat catchers.

They would be the ones to get all the rodents, snakes, squirrels, and gophers on our acreage. I am super excited to get these guys. It is going to be pretty awesome.

Take the Time to Build Your Foundation Perfectly 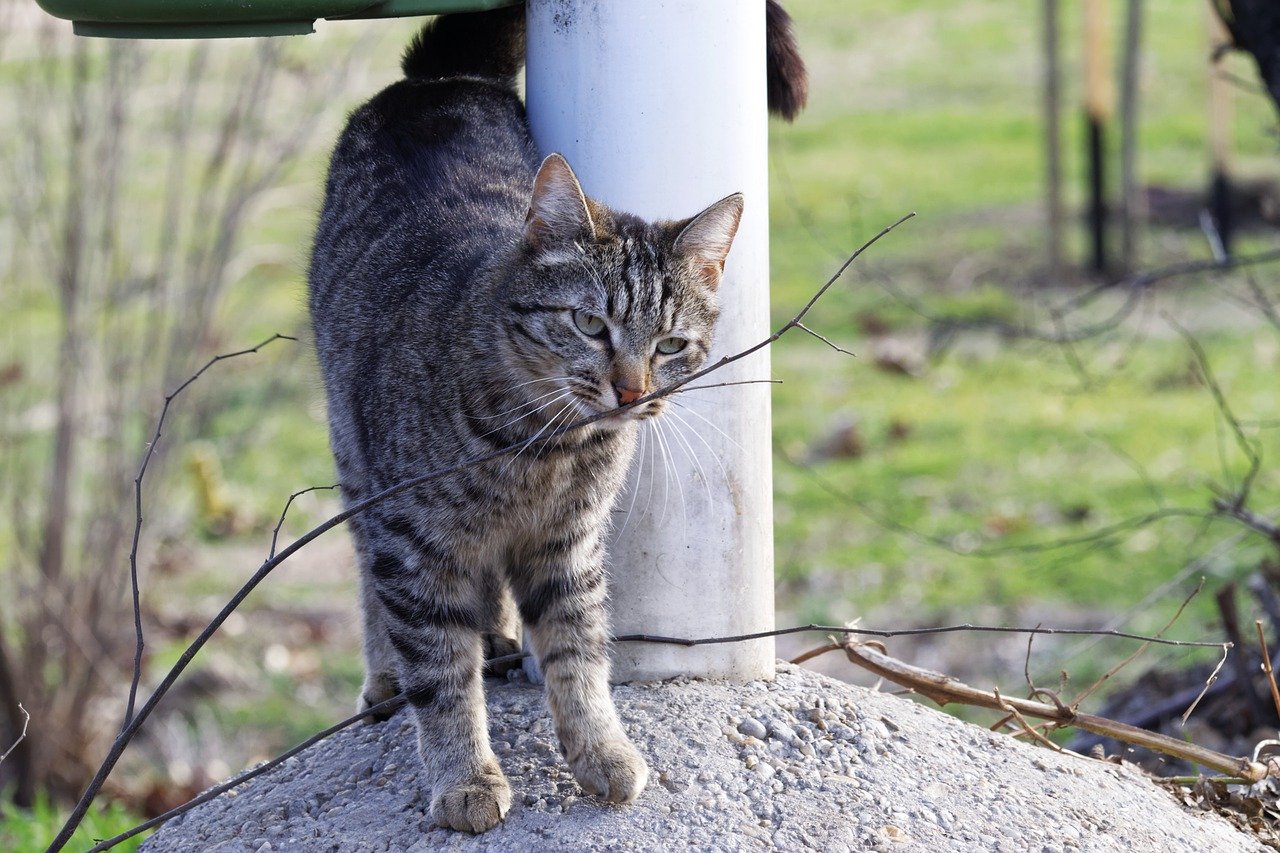 I have learned from other structures that building the foundations is the most important, and at the same time, the most annoying thing. Despite how much I do not like building the task, it had to be built. Whether I liked it or not, the hardest part of this whole thing is the foundation.

The foundation is made of cinder blocks built at four corners. And then, there are a couple of blocks at the center just to keep the floor from bending. But the most important part is definitely foundations at the four corners.

Now, the cat house has been built on a slope. At the front of the structure, cinder blocks are dug in about halfway down — which is totally fine. However, the ones in the back were barely dug in because the whole thing is on a little slope.

When I was trying to make sure that the blocks would not shift or anything I found that it just would not work.

As soon as I put the structure on there, and applied some type of movement, the cinder blocks started to shift. Well, luckily, I had a bag of quick-drying concrete. So, I brought the bag down. I did not want to do this added piece of work. But I wanted this structure to be permanent. So, I did not want to mess up.

Building the Perfect Foundation on All Four Corners 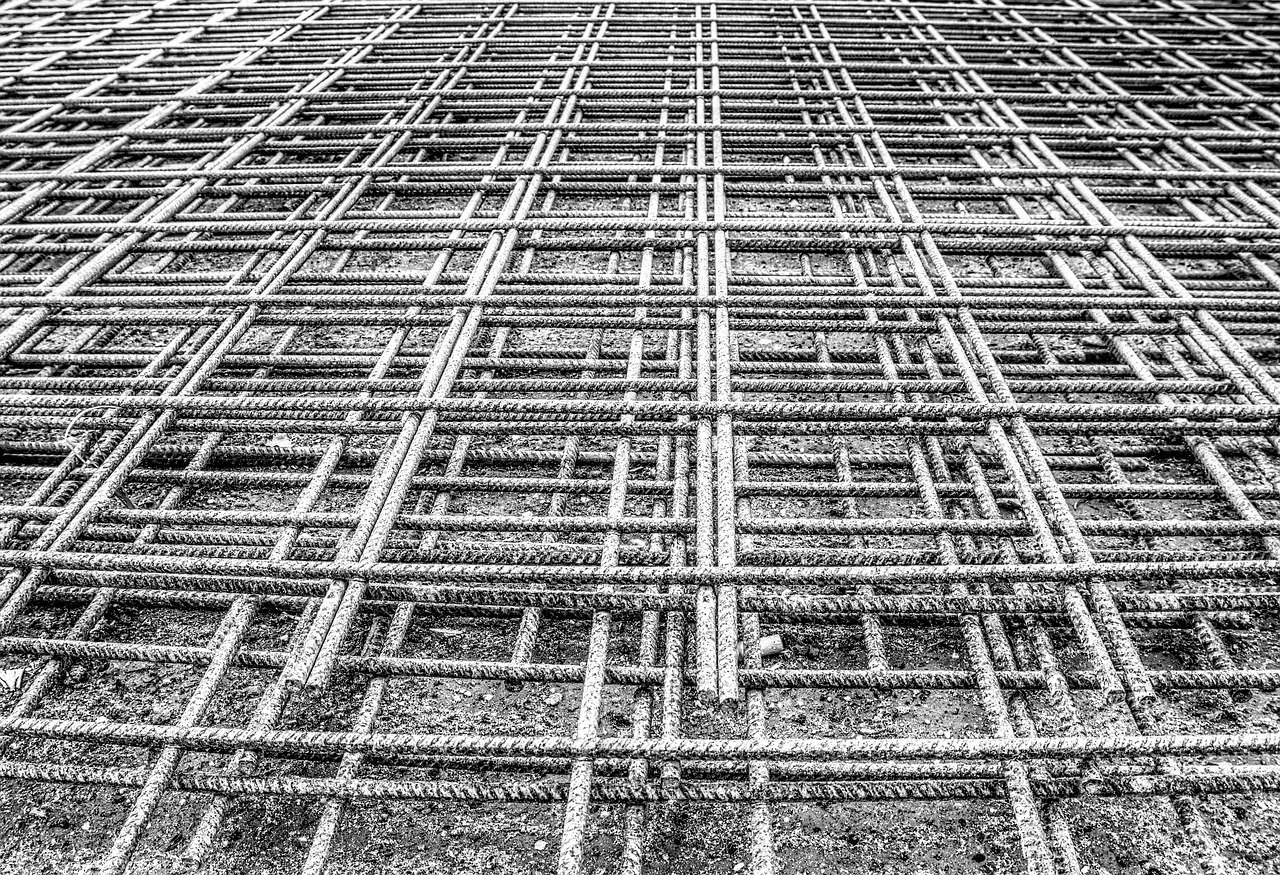 So I had to very quickly brush it all off with my hand and made sure that it did not dry on the cinder blocks and make it uneven. It was quick-drying cement so it did not take that long for me to finish up.

It was the perfect foundation. Perfect!

“It should be pretty golden,” I thought.

It was one of those things where I started to realize just how much time I had spent on the dang foundations and the cinder blocks. Literally, it was just about cinder blocks and trying to make them as straight and as uniformly and as high as possible. More importantly, that all foundations are leveled and align perfectly with each other.

Take Only the Customers with the Right Foundation 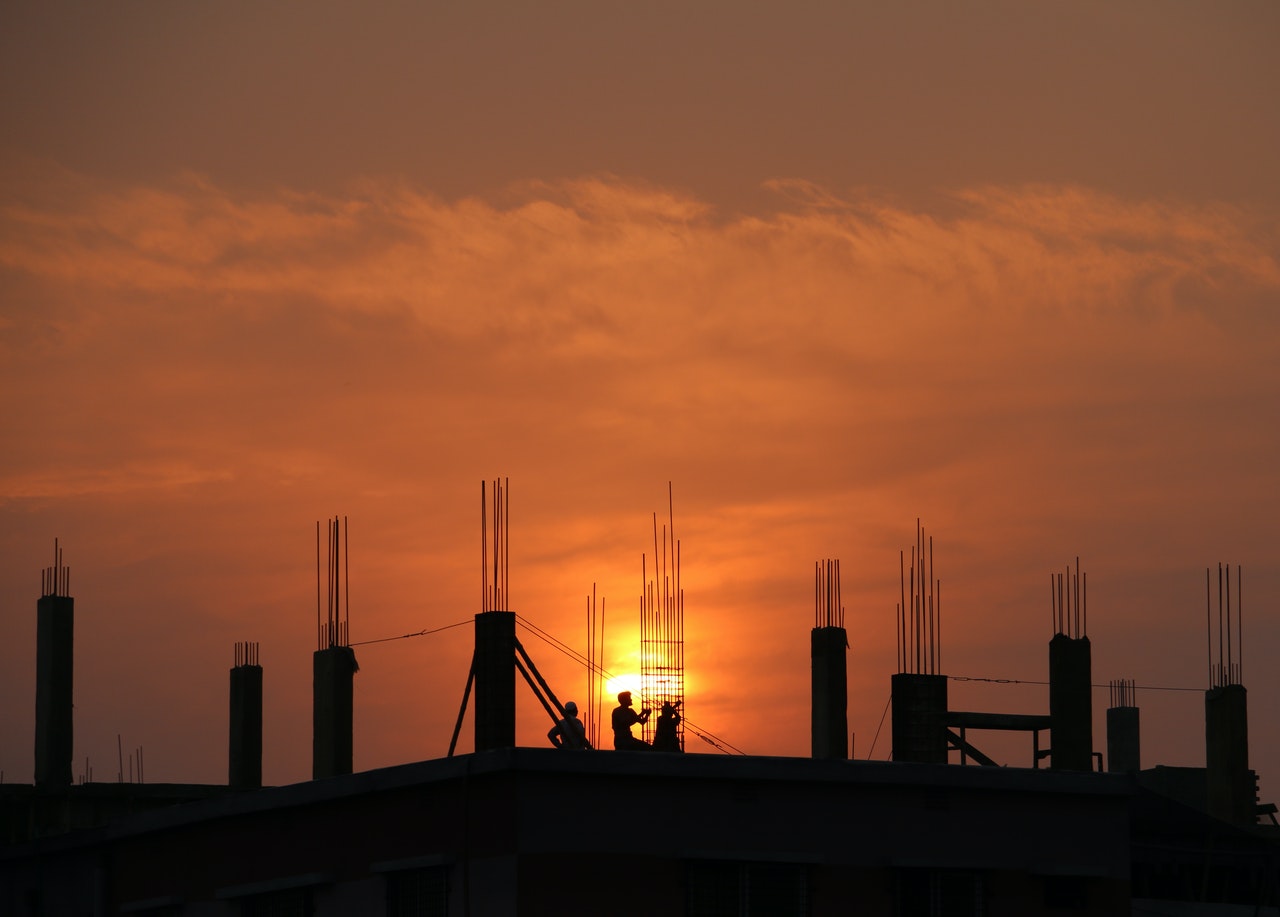 Building the foundation took a lot of time. And on top of that, it was such a hard thing to do. I thought I could literally be doing the fun stuff instead, like cutting wood, designing other parts of the cat house, and putting all the wood together.

What Foundation in Your Life Do You Need to Focus On? 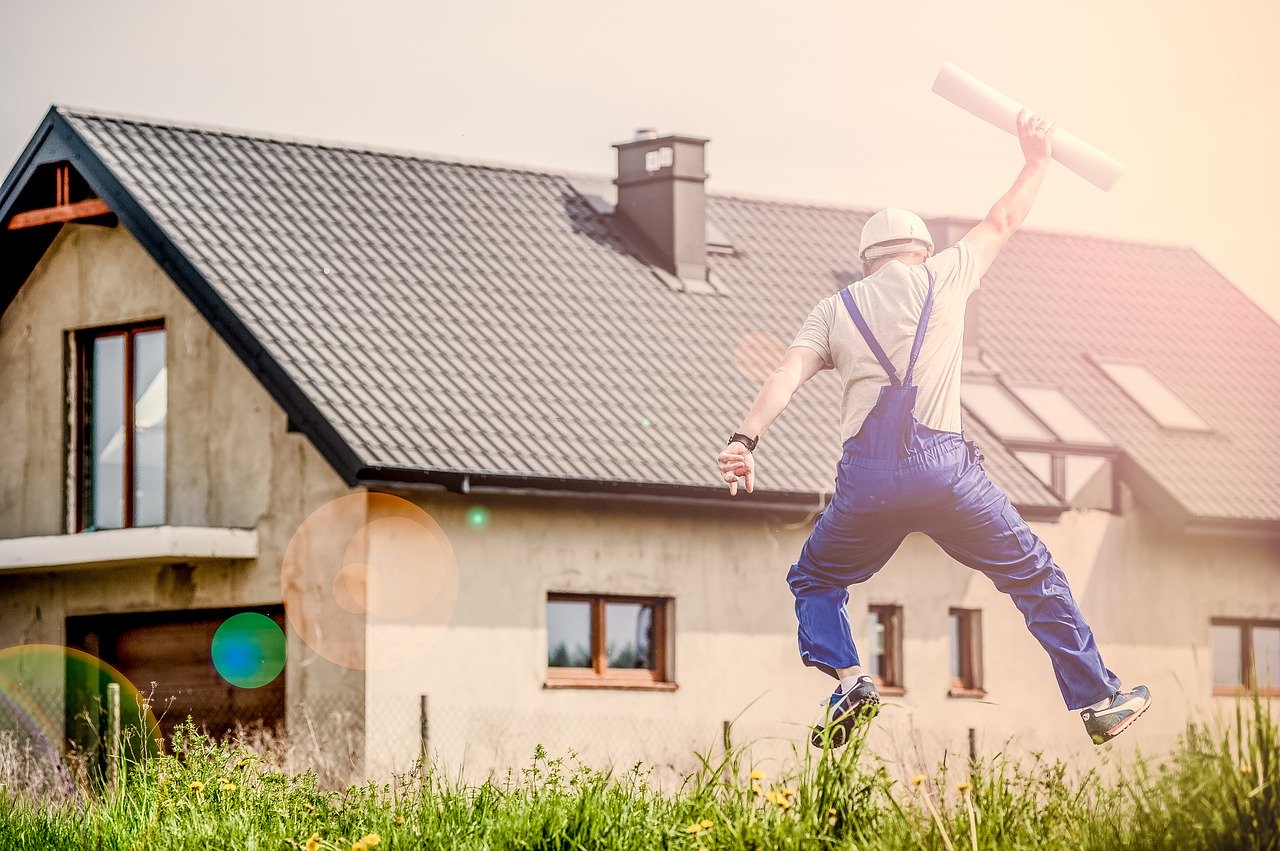 But we have to stop these customers and say, “That is not how we work here and that is not what we do. So, if you are looking to have a building and a business that is going to crumble because you want to do the foundations last. Or if you want to have to go and repeatedly fix things in your business, then this is not the right place to do that.”

So, I have a question for you. Right now, what kind of foundation building should you be spending more time on even if it is not fun?

Foundations can come in different shapes and sizes. Is it the foundation of your business? Marriage? Maybe it is the foundation of a new business relationship or simply taking some time during your day to work out or have a meal with family?

What are the foundations in your life that you should be investing more time on?

I challenge you to take the time to build the foundation for most things in your life and business.

The more that you try to build without having that solid ground built, the more difficult it is going to be for you to see results in anything that you are doing.

Also, it is going to be a constant fight and struggle and a constant repair of everything that you do.

This is Dean Soto, founder of FreedomInFiveMinutes.com, go check that out.

Also, visit ProSulum.com if you want a Virtual Systems Architect. The service is super inexpensive, but they will literally transform your entire business. Sometimes, almost overnight, I would say. I wouldn't say overnight, but pretty darn close.

So all that being said, I will catch you on the next Freedom In Five Minutes Podcast episode.