126 FIFM – Done is Better than Perfect

Today on Freedom in Five Minutes, we talk about how getting things done and moving is always better than making it perfect. The fact is, 90% of the time, whatever it is that you’re making is going to work — even if it is far from perfection.

To focus on getting things perfect is paralysis by analysis. You have to move things along, get things done, and connect with your people.

In this episode, we look at ways to do tasks better and faster so you can learn what works and what doesn't right away—rather than just sit there, wonder, hope, and be scared of submitting imperfect tasks. 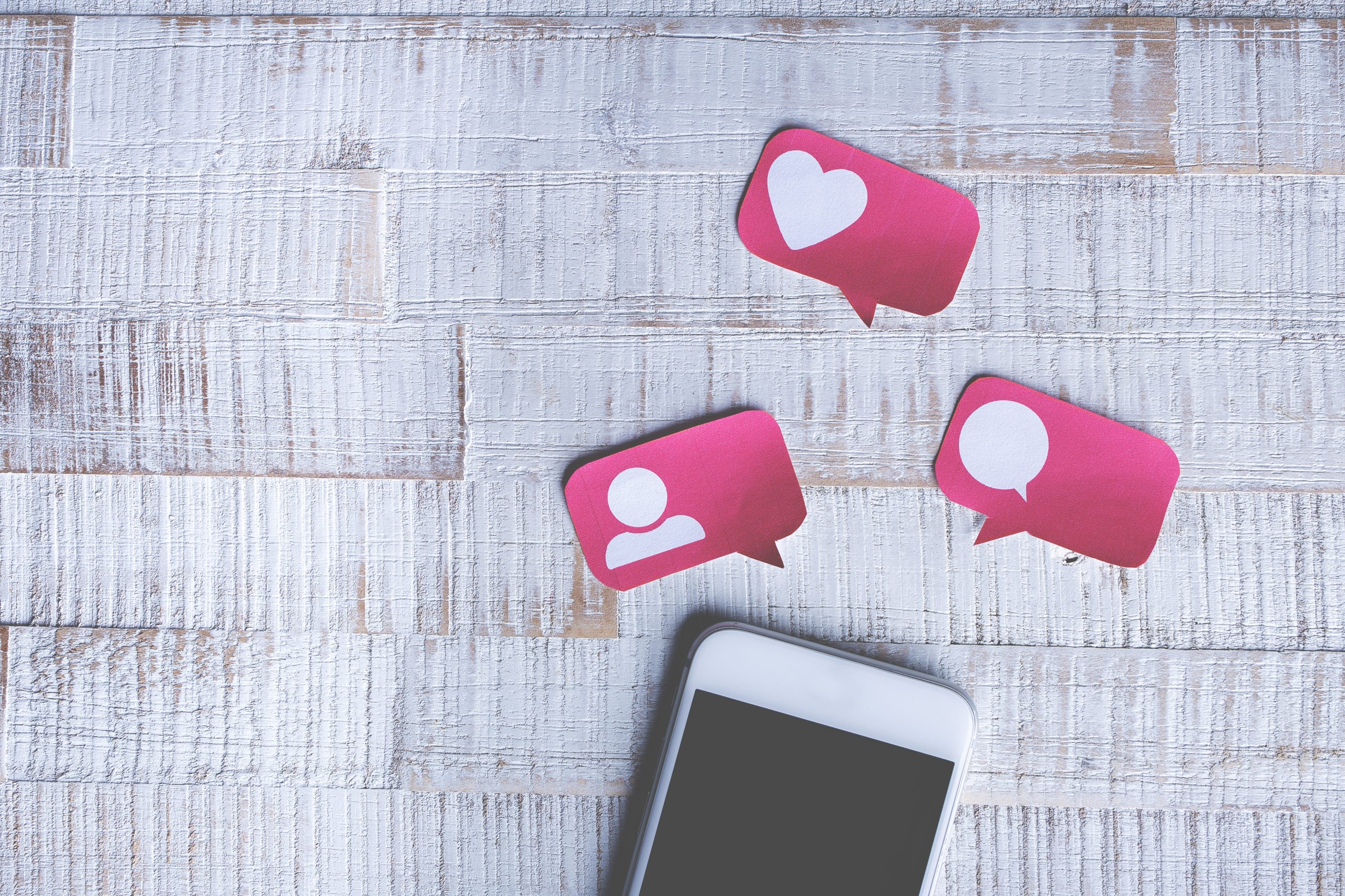 Before, I worked on my social media through manual one-on-one connections. That means I reached out to people on social media to talk or meet with them. All this to establish a strong connection.

Now, I’m able to automate that with the help of a social media calendar and management tool. It allows me to automatically schedule my posts on all social platforms. This way, I no longer have to engage with people one-by-one. Prospects come to me.

The cool thing about this tool is that it follows a system called ACES. It means Authority Post, Connection Post, Engagement Post, and Sizzle Post. The Sizzle Post refers to your sales — I believe it only comes after doing the first three a few times.

The cool thing about that is it gives me a systematic idea of what I want a particular day to be about on my social media.

Systems and automation pushed me to consistently put out content. And because I was being consistent on social media, prospects reached out to me through DMs or PMs and they asked if I was offering a training course about the stuff I was talking about on my posts.

My Course Works Well Despite not Being Perfect 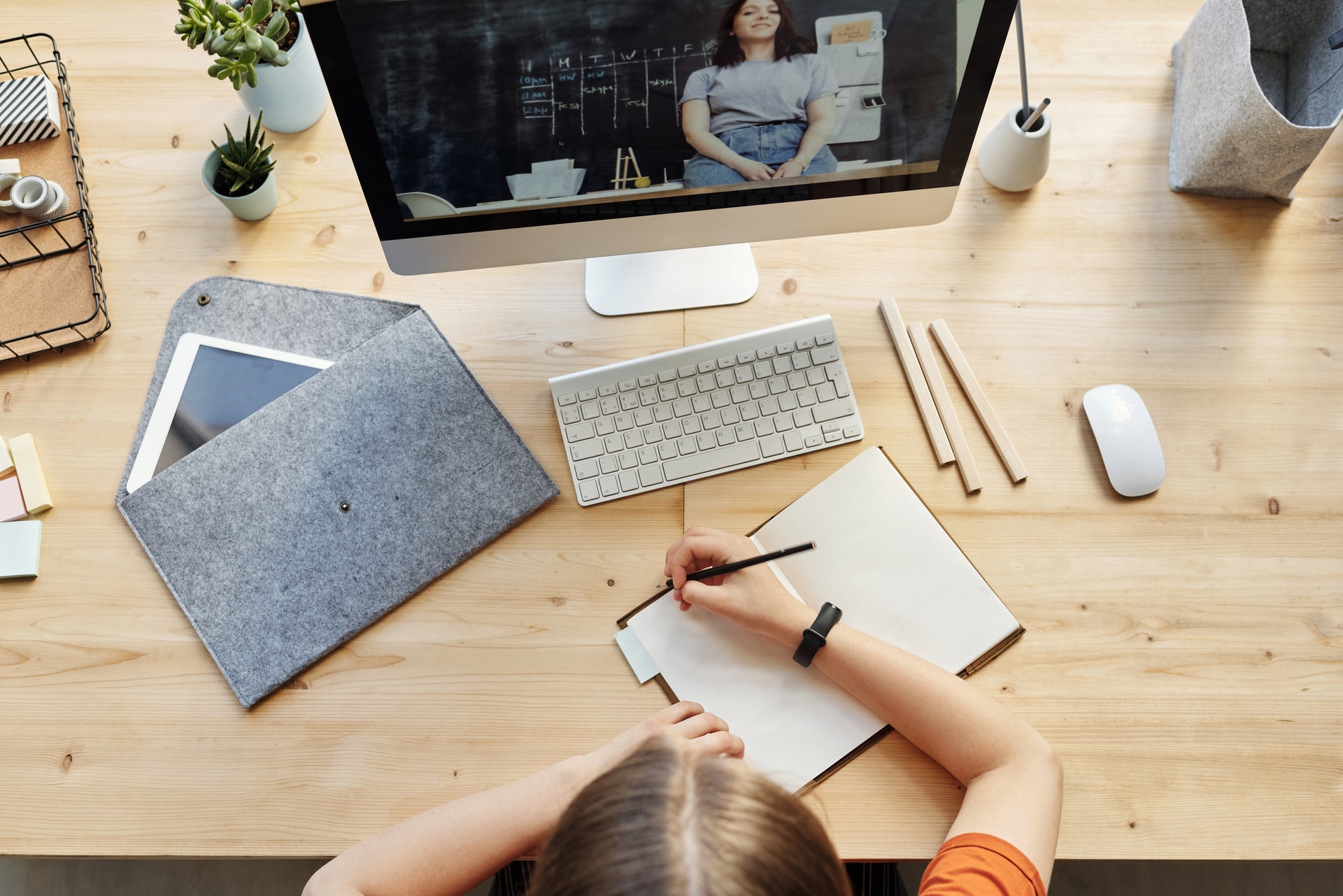 So, I wrote back saying, “We usually get people hooked up with VSA's but I have a training course.”

Then, I gave them a link to the training course and he went through with it. Remember, this was from doing automated content scheduling and management.

Later, he messaged me on LinkedIn and said, “Hey, your ClickFunnels affiliate badge is on by default.”

Now, ClickFunnels puts a little badge even though you subscribed saying, “Hey, this was made by ClickFunnels.”

The good thing is that it is an affiliate badge. They give you credit if someone buys. Someone purchased ClickFunnels through my badge and I get monthly revenue from it.

However, I did not realize that the badge showed up on all of my course pages. And because most apps set affiliate badges off by default, I did not think about turning that thing off manually.

But in this case, it was turned on by default. Now, the thing is, this training course has been up for months. Several people have gone through it.

He simply told me, “It is a little bit distracting.”

And he was right! I went through six different pages to turn the whole thing off. Then, I went through all the opt-ins that I had created—they had the affiliate badge on. I turned all those off because it was a pain in the butt.

The point of this is that the pages were up and people were going through the course. Yes, there was a little mistake that ended up as a potential distraction from the course content.

It was not perfect. But despite that, the course was still working. People signed up and finished it!

Getting Things Done is Better than Perfect 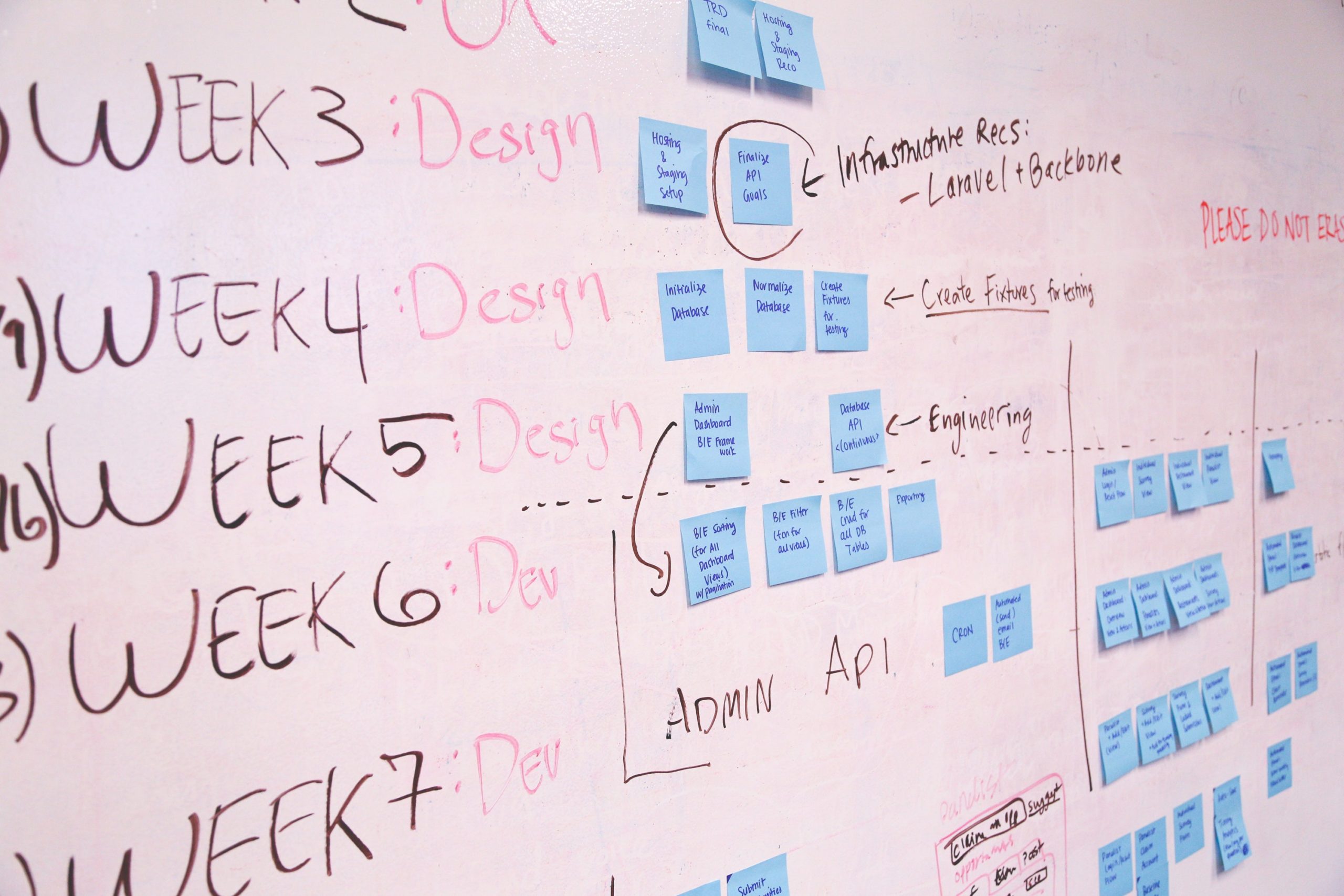 Now, here's the thing, whether it was perfect or not, my client finished it anyway and he liked it.

There was nothing that came from this other than me thanking my client. And then, we continued to connect even more.

I will give you another example from a different client. I always tell my clients who have our VSAs that when they are doing important process videos — if it has to be perfect most of the time.

After spending five minutes creating the process video, they have to say at the end, “Hey, here’s the quality control check for what you’re doing. Every time you’re done with this task, check these things to make sure that everything is correct.”

However, rather than doing a process video, this client sent an email to his Virtual Systems Architect and outlines what needed to be done. 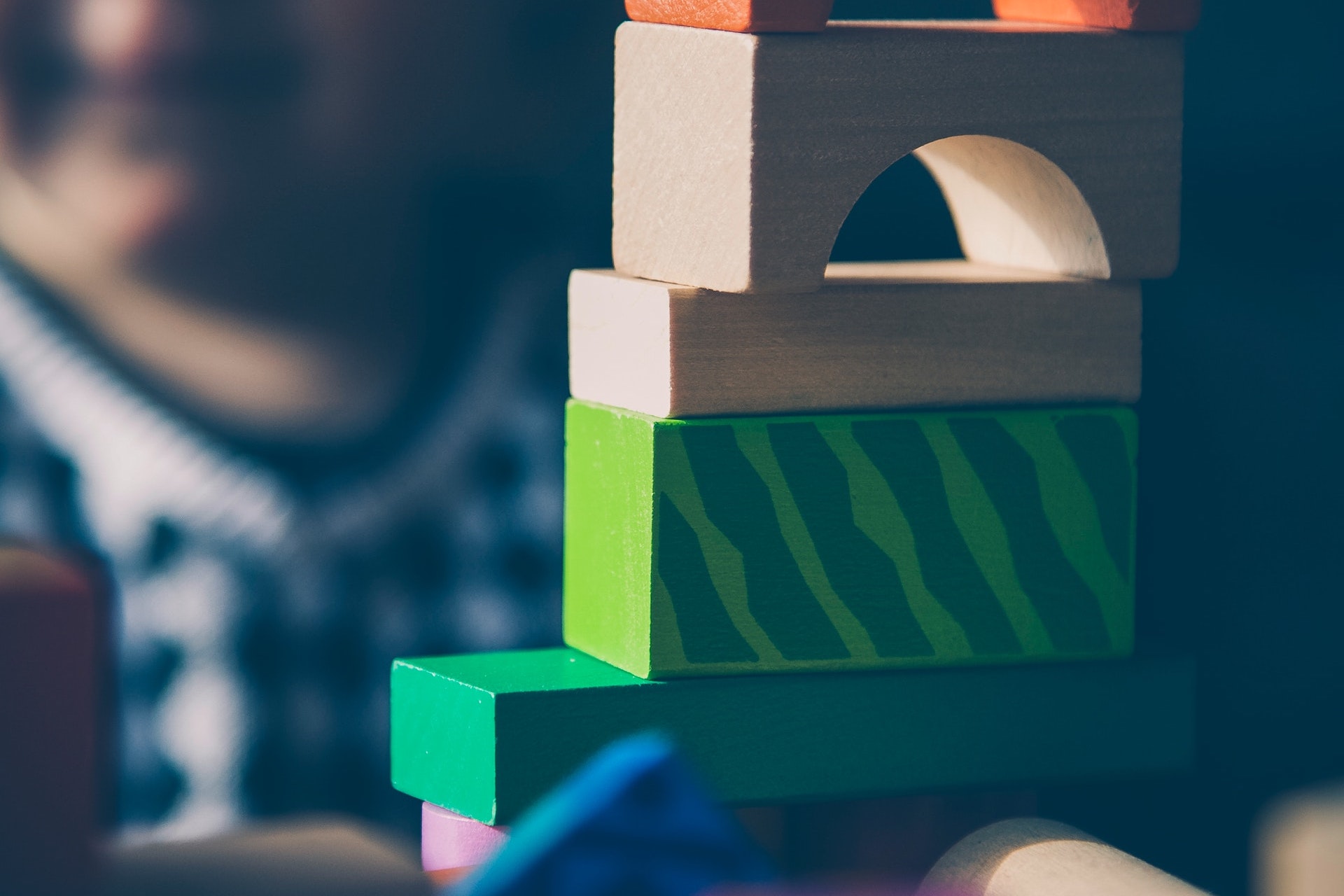 Virtual Systems Architects — who are at $9.50 per hour, at least as of this recording — will automate and systemize everything in your business.

But because there was no quality control check and it was not as clear as it could be, the VSA messed up. Email is one of the least clear ways of creating a process or a task.

The task was essentially a “Thank you” to donors for a nonprofit. So, the emails went to major companies who donated to the nonprofit event they were having. The email that went out had merge fields where it said (Your Company), (First Name), etc…

Now, the VSA did the names — that part was perfect. However, she forgot the merge field for (Your Company). She accidentally forgot about those merge fields!

So, the email went out and said, “Hey, Tim. Thank you so much for supporting this nonprofit event. We couldn't have done it without you and the support of (Your Company).”

And it was an obvious mistake because the merge field was red. But guess what? The recipients responded anyway and nobody pointed out the mistake in the email.

Delaying to Make it Perfect is Your Paralysis 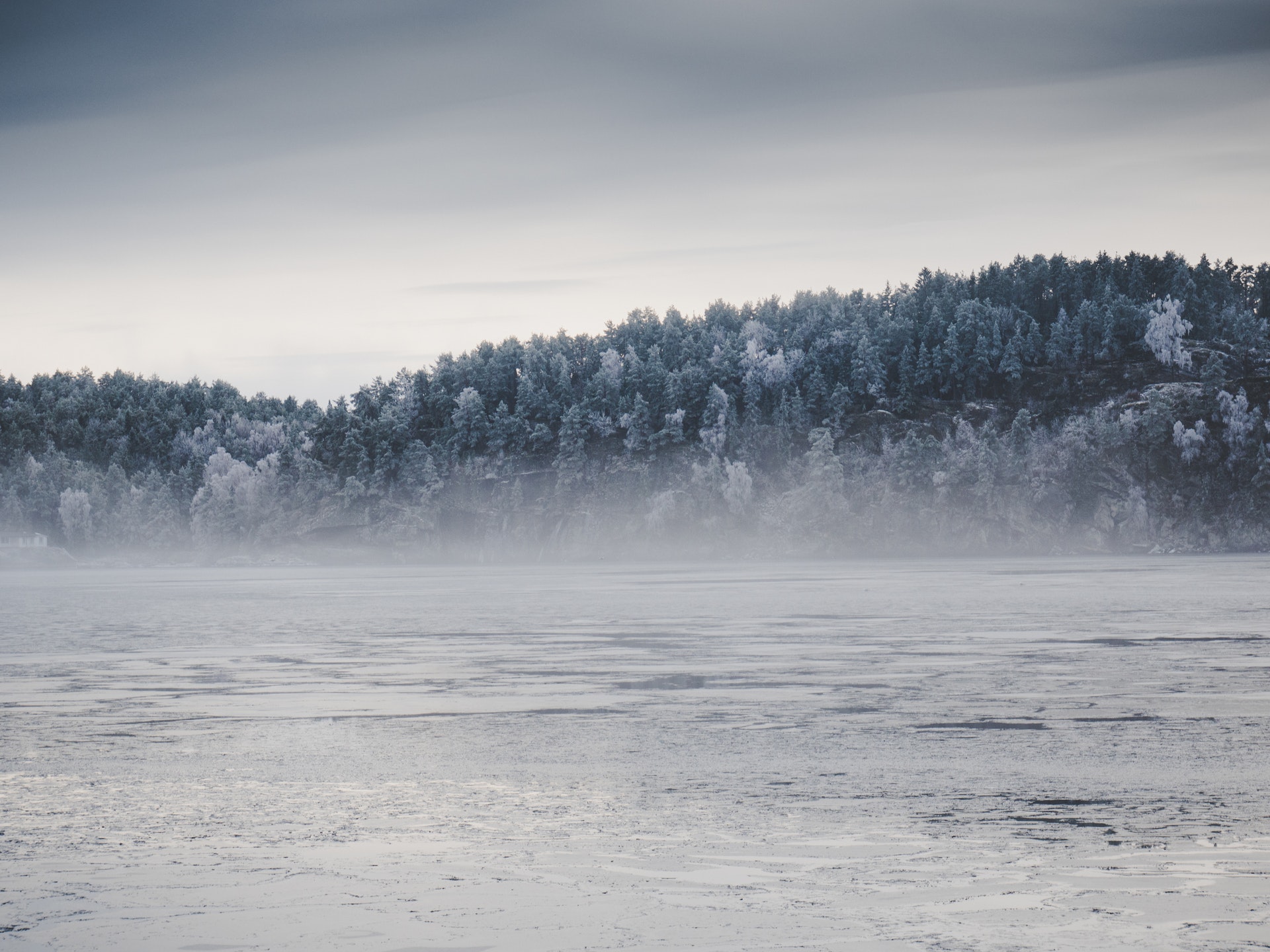 But before the recipients of the emails got to respond, this client wrote back to the VSA and CCs me and the Account Manager.

The client said “Hey, how can I communicate more clearly? What needs to be done here?”

And it was understandable why he was worried because the emails requested something from each recipient. But it turned out that there was nothing to be worried about! All the recipients simply gave them the requested information or asked when they needed it.

That was it. It was far from perfect but the recipients were like, “Okay, yeah, no problem. When do you need this?”

It was almost as if they didn't even notice the mistake! And that's the point. There are times when things do not go well. Would it have been better had it been totally perfect? Yeah, of course. But a lot of times when we do stuff, the job still gets done. Everything still gets done.

Now, I am not saying to never try and be accurate and perfect. But a lot of times, we get paralysis by analysis. And we are not able to finish things quickly enough because we have 15 people checking it before it goes out.

So, by the time it does go out it is not even fun and valuable anymore. It may not even be relevant anymore. And so, the more that we are able to take that paralysis by analysis away, the more content we can put out there.

In effect, we can connect more and reach out to more people. We can do things faster, we can do them better, and actually learn what works and what doesn't. Get things done, rather than just sit there, wonder, hope, and be scared — paralyzed by fear.

Do not let fear rule over your business and you end up paralyzed. Get things done and send them out! Done is always better than perfect.