112 FIFM – People Say They Want Change, But Do They Really Mean It?

Do you feel sometimes that you are just doing things because that's the way it's supposed to be? Or when you see something that's not working, would you rather look beyond for a better way? People don't change unless they want to. If you don't like something, don't expect that others are going to change just for you.

Willingness to change is far from just wanting to, try to step out of your comfort zone and see the fulfillment of starting new things.

Doing Things You Think It’s How It Supposed To Be Or Would You Break the Habit for a Change? 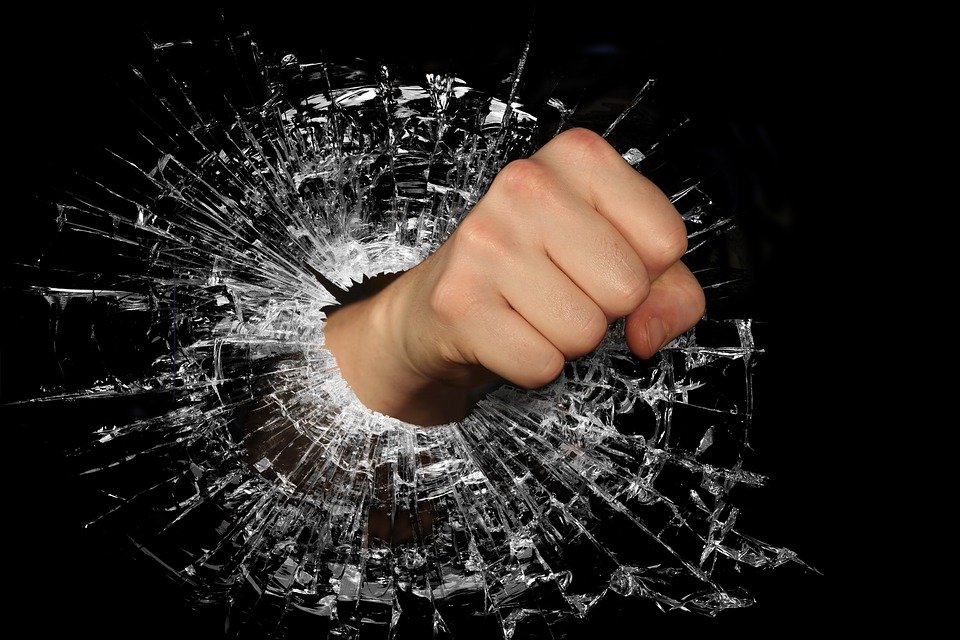 One of my customers, they are a software service that is in a billion dollar industry and they use our virtual systems architects to help people in their industry to grow massively very quickly. It's interesting because out of the blue, they posted on Facebook how amazing our services. So they referred like 30 people to us and these guys scheduled a time to talk. Well, out of the 30, guess how many actually took the time to schedule a call? So out of 20 of them, I used one questionnaire and 10 of them, I used another questionnaire. The first questionnaire has a lot more questions. The other one had a lot less questions and out of the 30 guess how many actually signed up to schedule a talk to see if they are a good fit?

Probably you’re thinking 15 or 20 but only four people scheduled and I even had one person literally just canceled their scheduled call. Now, am I hurt? No, partially because the form is meant to weed out a lot of people but in the decade plus of doing this. I've definitely realized that people say they want change but more often than not, are they willing to actually do it? Even with existing customers, sometimes it's very difficult for them to even spend five minutes a day. They might either loose money or time because of this thing but they're comfortable with it.

Stepping Out of Your Comfort Zone + Conquering the Danger Space = Change 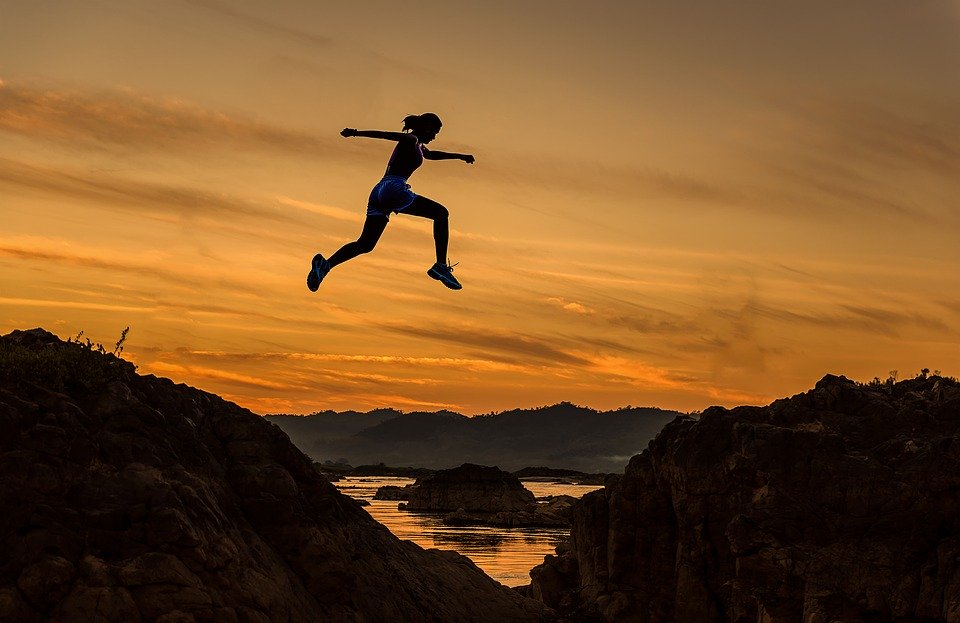 When you look at why people do what they do, a lot of the times they say they want to change, but they get some kind of fulfillment out of the things that they're doing that they say they actually don't want to do. There's something that makes them feel important. So what I do, I will start looking for different business opportunities to start. It might be some kind of affiliate marketing thing or a whole host of things. But I will go and try and start a whole new business for whatever reason. And what usually happens, wasted time. But, that wasted time is actually an indicator that you're starting new things.

Trying to find that next sense of security rather than focusing on what is actually working and growing. It is actually hard for me to stop with the new business opportunities, but whenever I do, that's when the change happens. That's when I see massive growth in my business. 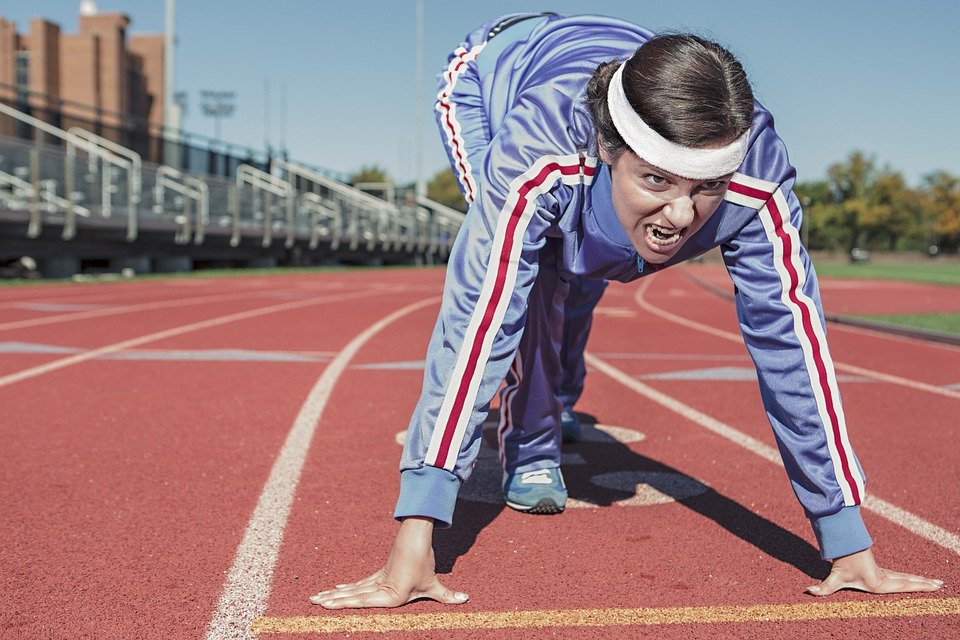 Why is this important? You are comfortable doing things that aren't necessarily the best for you. We all have habits of thinking that this is the way it's supposed to be. This is what's going to make me money and improve my love life. When we see something that's not working, we say, we want to change that so badly. And it's like the rubber band effect. You stretch a rubber band, whack, it goes right back to where you were sometimes even worse than where you were. So often, this is why people pay for high value coaching. It’s why people pay for stuff like this because they know that they're not going to do it unless they feel some kind of.

What are you doing right now that's purely out of comfort? Because that's the way everyone does it or that’s the way we've always done it. I want you to just look at what you're doing right now and know that there is a better way. That is why it's so nice when you work with people who are outside of your industry. One of the worst things you can do is have people in your industry consult you because they're used to the same thing too. Just see what it is so you have the information and now you can start making the decision to do something about it.

Resources and Links from the Podcast: